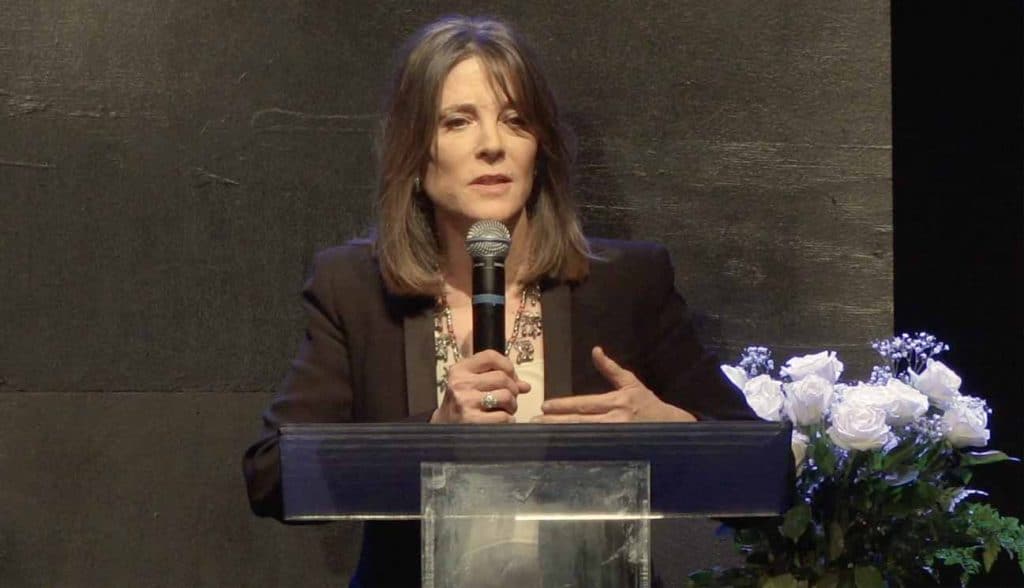 At the Rose Theatre Pasadena CA

ACV filmed Marianne Williamson kicking off her REPAIR AMERICA movement in Pasadena. Live-streaming a 6-hour seminar called Love and Power, Williamson hopes to help America move beyond our current political climate of divisiveness and intolerance. No longer a Presidential candidate, she is totally committed to her new mission that is based on the transformative power of love to help bring people together. 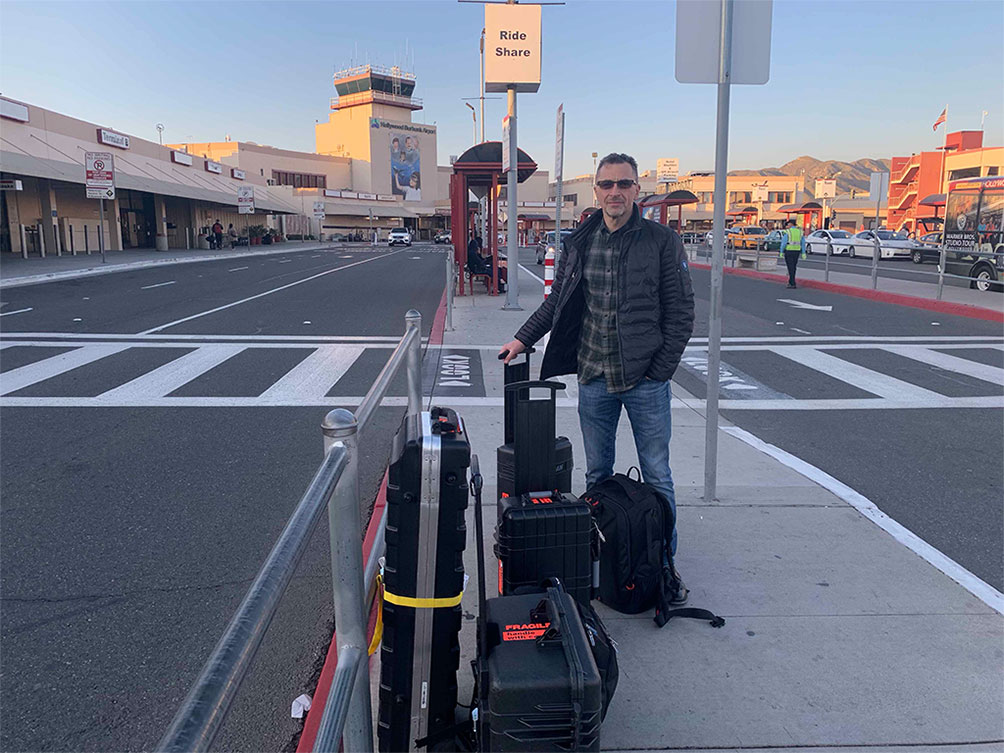 Williamson is an incredibly dynamic speaker—she spoke for six hours, almost nonstop, followed by a Q&A session. An estimated 200 people attended the event and reached an extended audience via livestream. Williamson plans to take this program to audiences around the country. For Williamson, this is just the beginning. 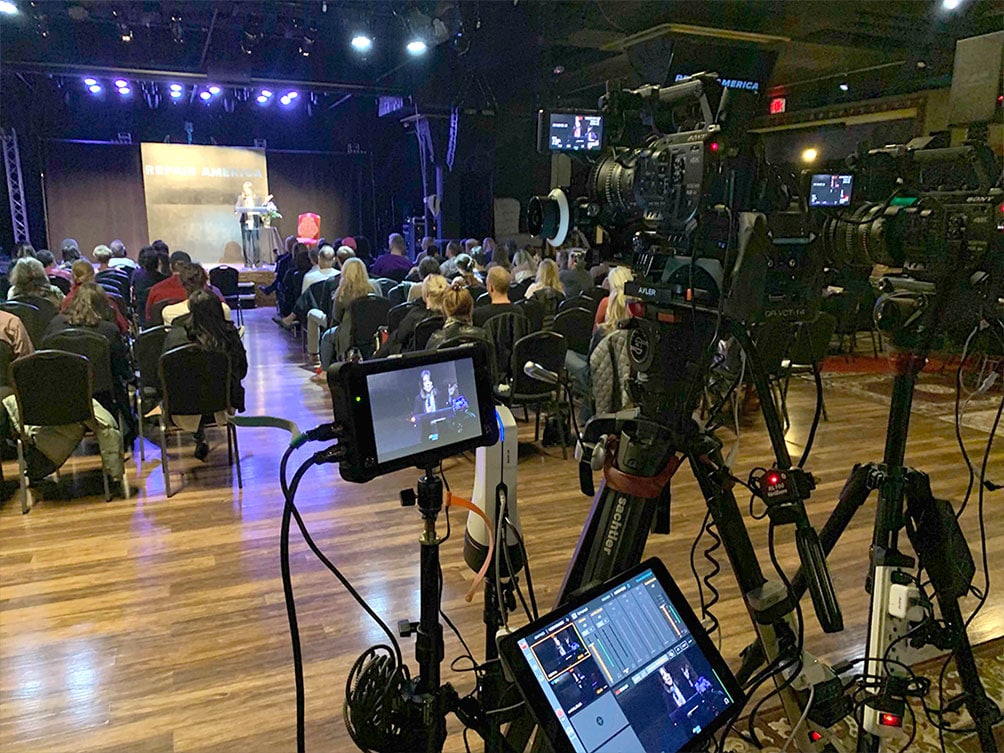 Filming at the Rose in Pasadena CA

My clients know that Alan Cash Video is committed to video excellence. Whenever possible, I strive to support companies/organizations that work towards transformative change. This shoot aligns with many of my ideals and values—I have had deep admiration for Marianne for a long time, so it’s an incredible experience to be working with her.

Marianne understands the power and reach of video

It has been a privilege to work with Marianne and I hope to work on future events as the REPAIR AMERICA tour gains momentum.