We’re proud of our our past work record with repeat business and many satisfied clients.

“Preparation! I’m obsessive about details. Once we’ve confirmed the project and signed a contract, I plan every aspect of the shoot. This can include a thorough site survey to check best locations to film, camera placement, lighting and audio options. A site survey is also essential if filming a live stream to test all facility connection

I’ve always invested in top quality equipment, and I carry backups of everything in case of equipment failure. While I’m always aware of the program I’m filming, I’m more focused on the technical details of the shoot—lighting, camera framing and achieving optimal sound clarity, etc.”

Alan Cash is a Bay Area video producer, originally from London, England. He arrived in San Francisco in the mid-nineties, when the digital era was taking off. This was a freewheeling time of growth, learning and internet development.

Alan’s extensive background in graphic and web design and multimedia gave him plenty of room to expand and created a natural transition to video.

Cash worked with several of San Francisco’s top-rated marketing and advertising agencies as a lead graphic artist and multimedia expert. He worked on many large projects and clients included Bank of America and Google. His interests evolved, and he ultimately made a full-time commitment to video production. Video became both a passion and a vocation.

In 2012, Alan founded Alan Cash Video (ACV), a full-service independent video production company based in Oakland CA. His clients throughout the Bay Area span public, private and nonprofit sectors. Alan and his team are committed to total service excellence and high-quality results.

Alan Cash Video is committed to video excellence and outstanding client satisfaction. We are passionate in all areas of video production. Whether it be a streamed live event, promo or training video, our goal is to create a result driven product that has lasting value. 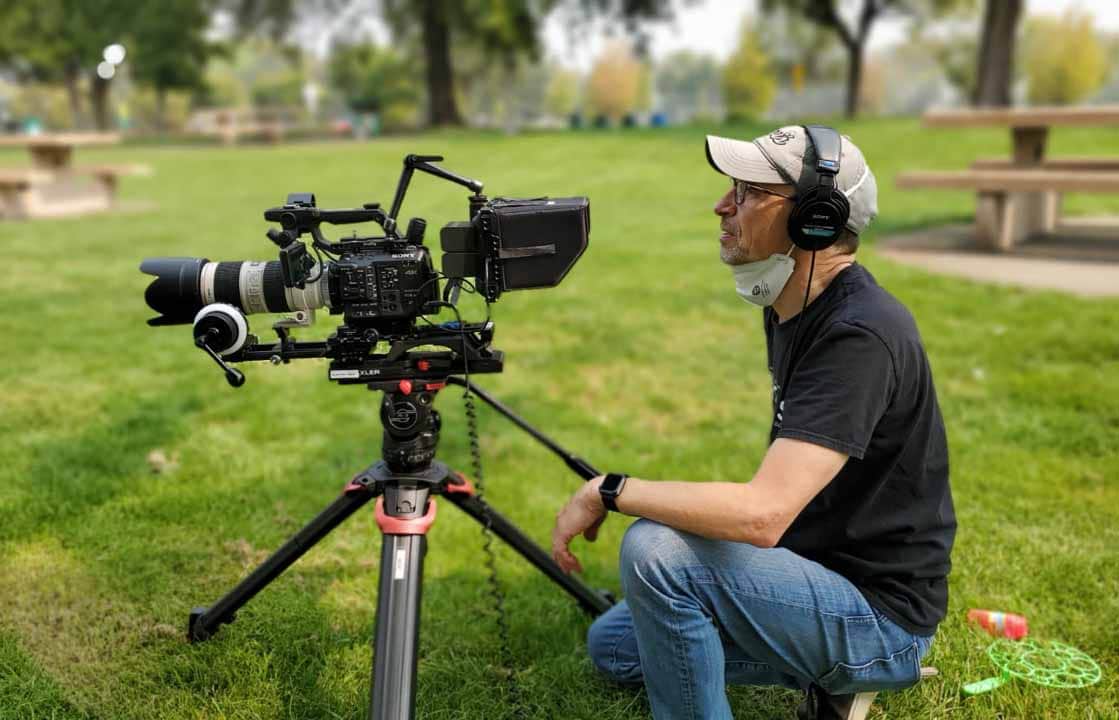 We guarantee results and consistently go the extra mile to make sure the final product meets our clients’ expectations.

Read about our Safe Covid-19 Video Production. Call or text us today at 510-590-8532. Let’s start planning your next video production together.

Alan Cash Video is committed to video excellence and outstanding client satisfaction. We are passionate in all areas of video production. Whether it be a streamed live event, promo or training video, our goal is to create a result driven product that has lasting value.

Read our reviews on Google and Yelp