Live Streaming is a powerful medium for promoting any important event

Live Streaming is a powerful medium for promoting any important event

An Evening with Marianne Williamson

I was delighted when I had the opportunity to Live Stream Marianne Williamson at two jam packed events in San Francisco.

Williamson is one of many US Presidential Candidates, competing for the highest office.

The events took place on August 15 and 23. Both venues were buzzing with excitement and enthusiastic supporters.

I’ve read her books for more than 20 years, so it was gratifying to meet her and be involved in these events. 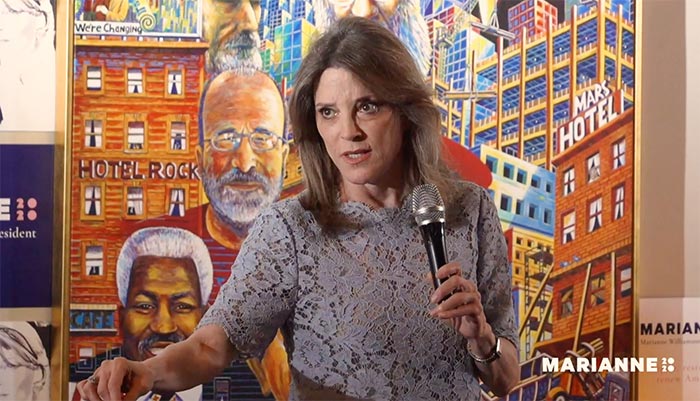 Live Streaming is a Powerful Medium

Both events reached thousands of people around the nation, while being simultaneously broadcast to all of Williamson’s social media platforms. 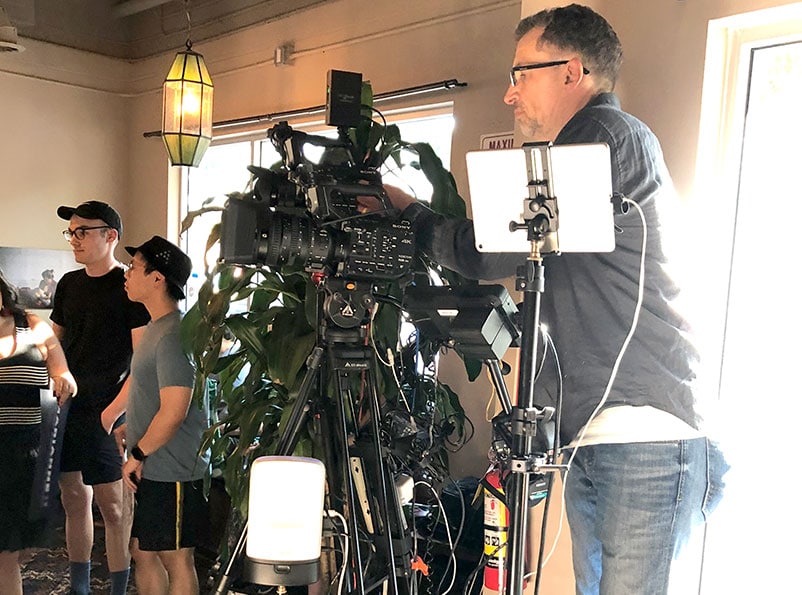 Alan Cash behind the rig

The events were at two distinctly different venues: 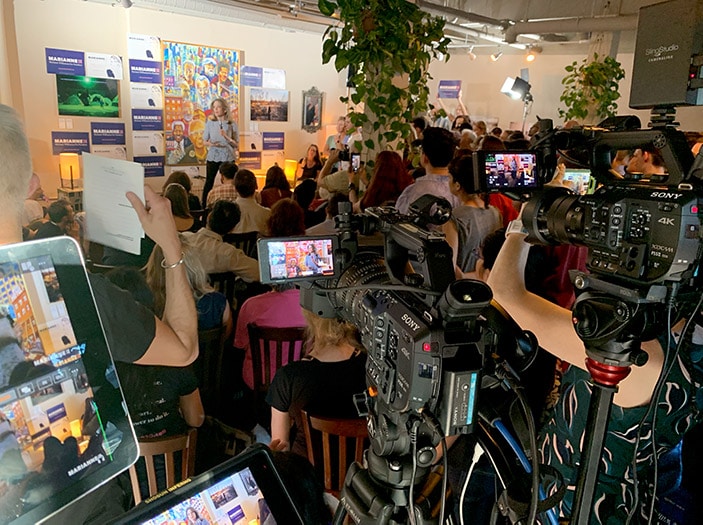 The subsequent shoot was at the First Unitarian Universalist Church, a much larger venue. See event in entirety. 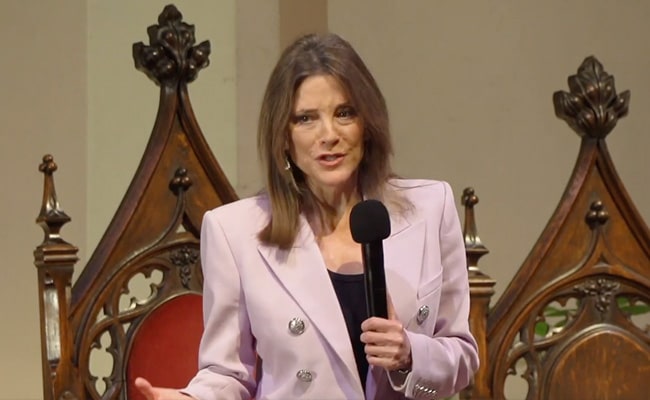 While I am always focused on the details of filming, I was inspired by the audience reaction as Williamson talked about her mission to influence US politics.

Setting up and Testing

Each venue setup was complex and required a great deal of testing before the shoot. I arrived many hours in advance on both days to make sure everything worked according to plan.
The first shoot at Manny’s used two cameras, one wide and one close following the action. I worked hand in hand with Williamson’s AV director and the live stream was monitored on all social media platforms, including her website.

I’m obsessive about details and make much effort to plan and prepare very carefully before any Live Stream event. There is no second chance to get things right. It has to be right first time.

“There is no second chance to get things right. It has to be right first time.”

The shoot at the First Unitarian Universalist Church was even more complex. I used three cameras all wireless connected to my Live Stream hub.

Williamson’s A/V director for this shoot was away on an assignment, which meant I had to do everything myself: monitor stream, film and live switch with three cameras etc.

I was instructed to place emphasis on the crowd reaction, so I made sure to place a camera on stage that would zoom into the audience and be wirelessly picked up from my rig.

I used two streaming utilities: BoxCastin conjunction with Sling Studio to simultaneously broadcast to all of the social media outlets. There were three Sony FS5mk ii color matched cameras filmed at 1080p with wireless camera links. Spot lights were placed off-stage and the audio was hardwired into the house system for crisp sound. 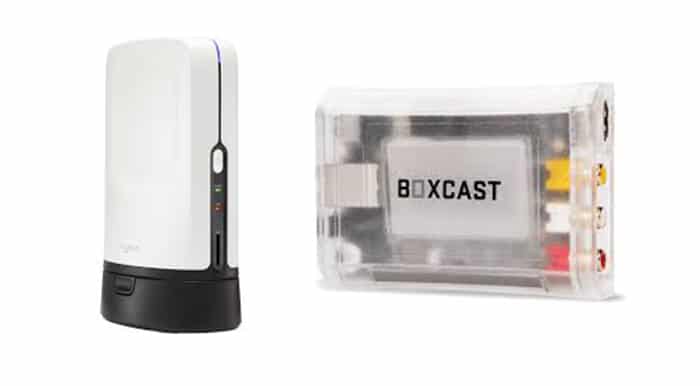 The only caveat at the Church, was the slow upload speed of around 9mbps. Just doable, but only just! The feed was hardwired into the church by ethernet, but ideally, I normally require a minimum of 20mbps upload speed. Luckily, the stream was stable and the viewer experience was excellent, both with sound and video.

Both nights rocked the house as Marianne Williamson enthusiastically delivered inspiration to her base.

As a result of my work last week, I’m now co-ordinating with Williamson’s team, editing videos and on call for future Live Stream events in the Bay Area.

“Success means we go to sleep at night knowing that our talents and ablities were used in a way that served others.”