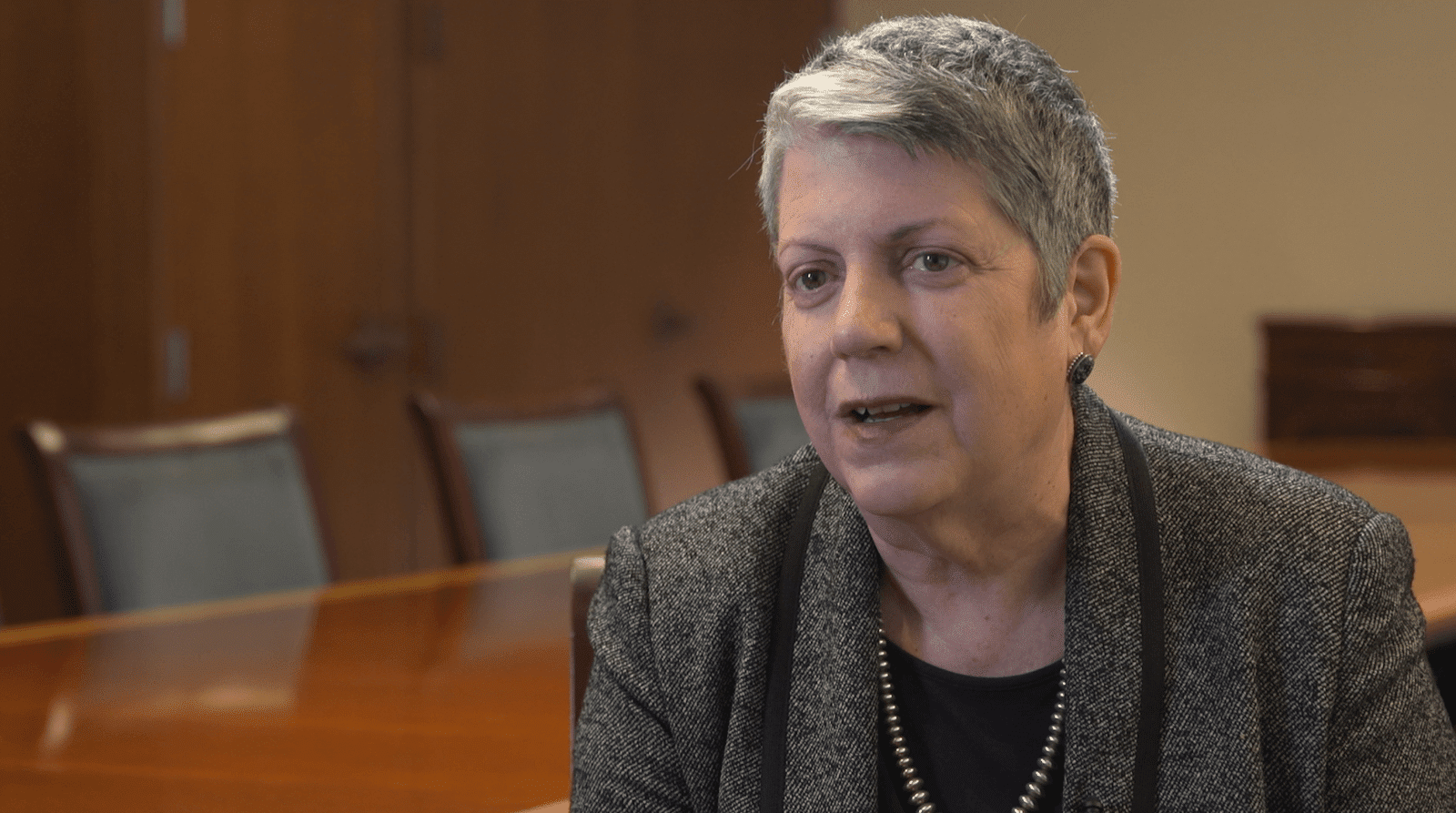 I recently filmed Janet Napolitano, current President of the University of California (ex Secretary of Homeland Security and ex Governor of Arizona) for a promotional video.
It was an honor to meet and film her.

Here is a time lapse of the shoot from set-up to breakdown (3 hours, condensed into 40 seconds). Thanks to Mitch Silver who assisted me.
Click here to watch time lapse video shoot of Alan Cash interviewing Janet Napolitano

The final video is now complete and can be viewed at:
Janet Napolitano Honorary Doctorate Recipient at Ben-Gurion University