ACV had the privilege to film and record a very special event at Oakland’s famous Scotts Restaurant in September 2019. 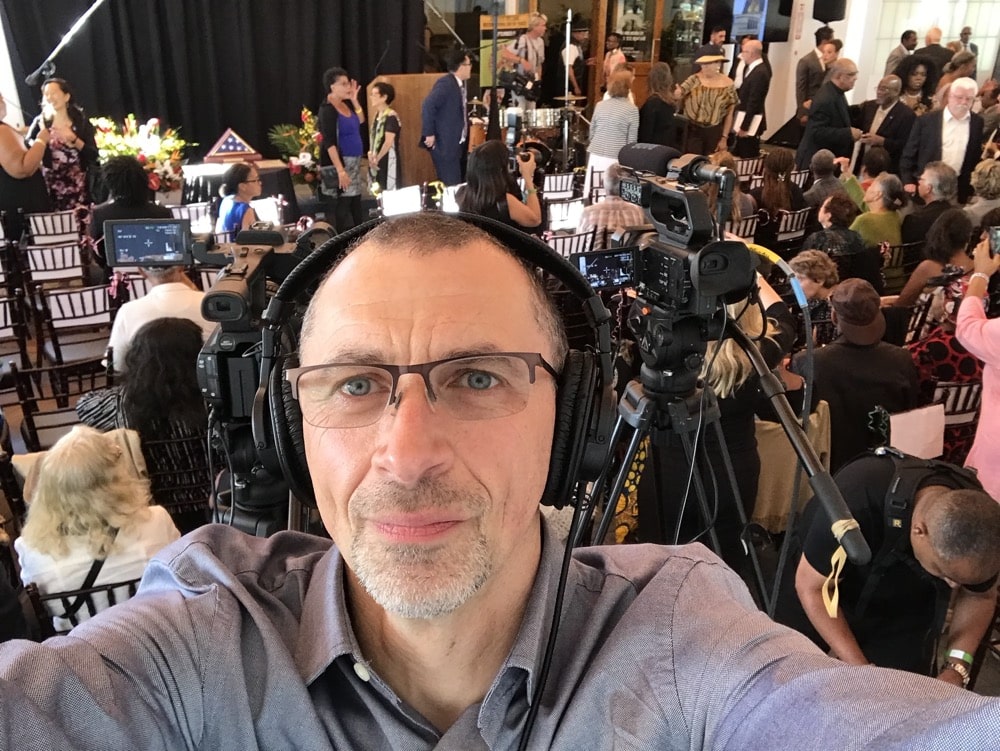 The event celebrated the life of Ron Dellums, ex-mayor of Oakland and civil rights activist who passed away in July 2019. 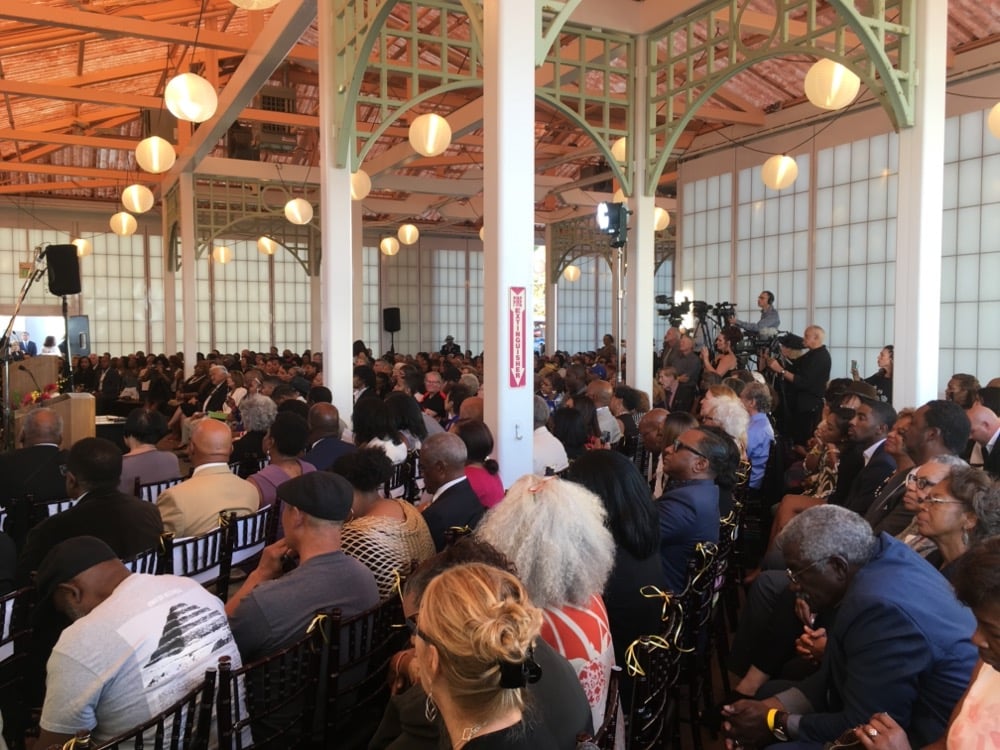 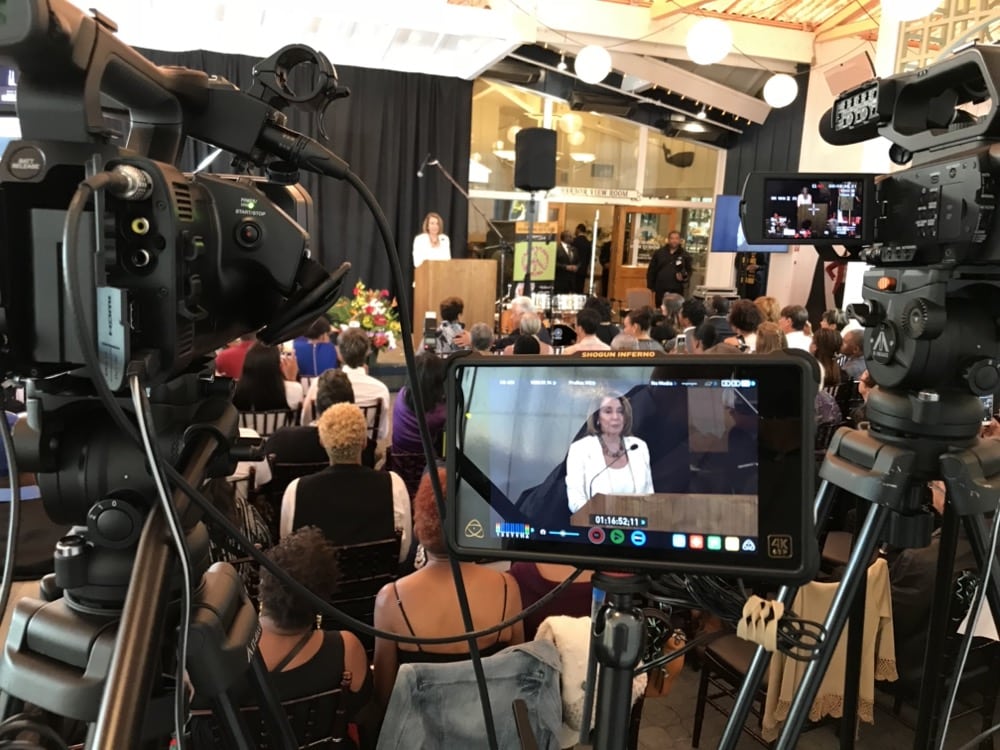 The evening was jam-packed with beautiful music, including the sensational Oakland Interfaith Gospel Choir. Stevie Wonder made a surprise guest appearance and sang two memorable songs. It’s was an electrifying memorable evening! 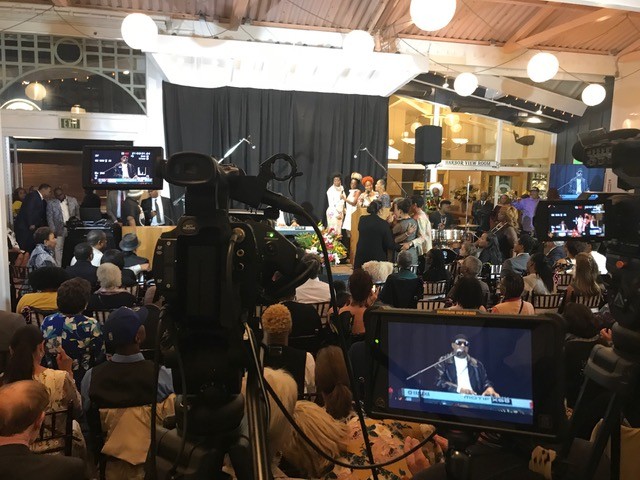