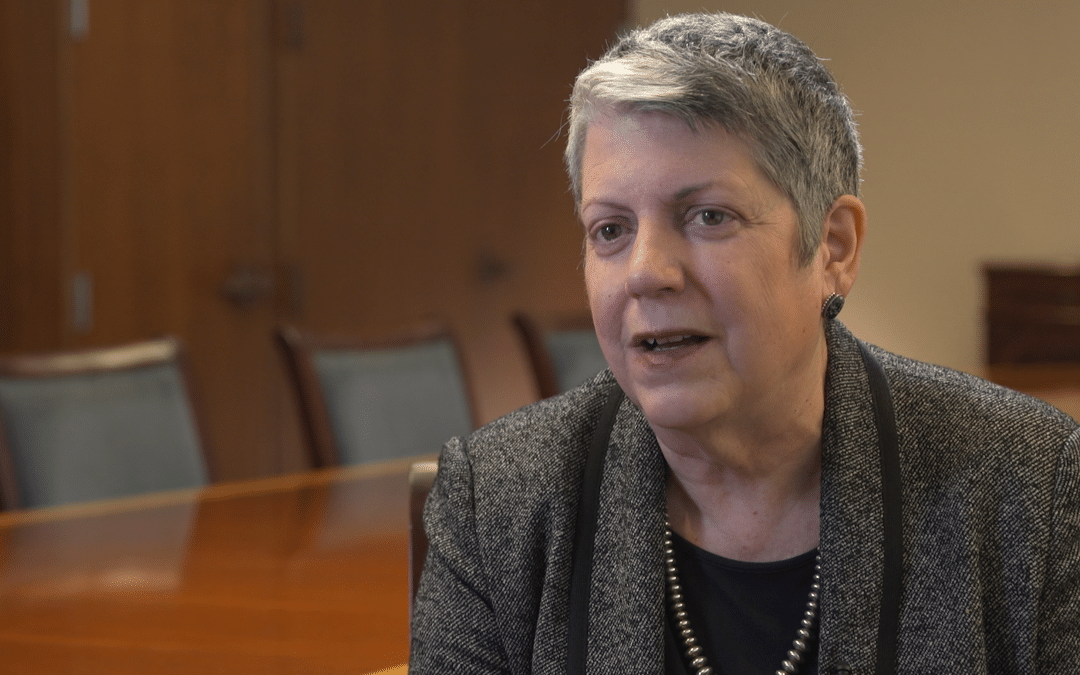 I recently filmed Janet Napolitano, current President of the University of California (ex Secretary of Homeland Security and ex Governor of Arizona) for a promotional video. It was an honor to meet and film her. Here is a time lapse of the shoot from set-up to... Read More 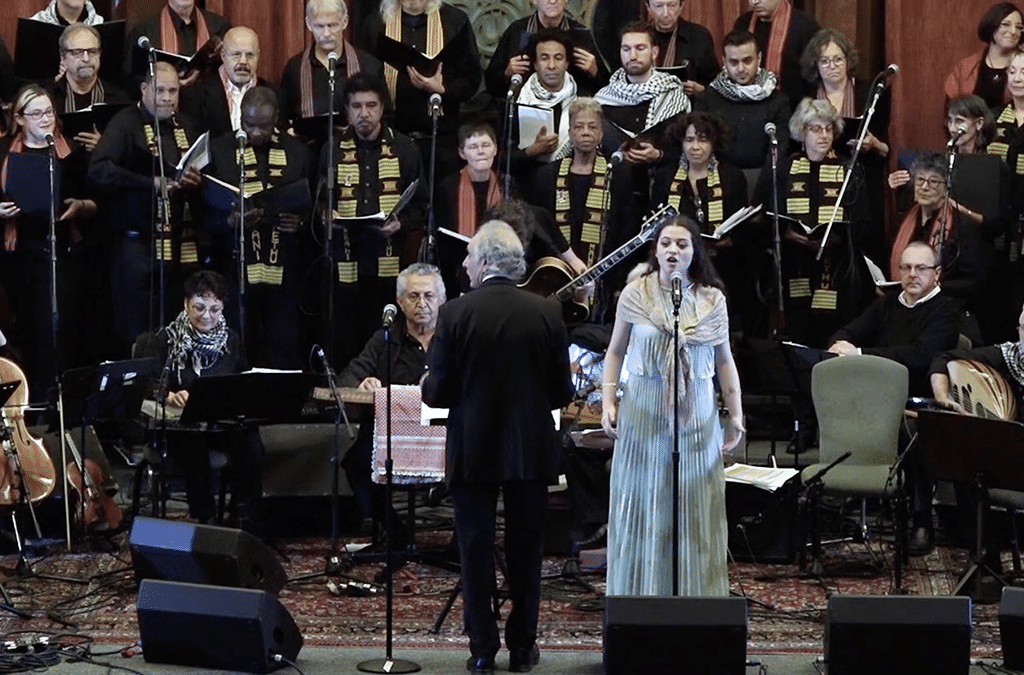 This is a short clip from the event I filmed that other week at the Islamic Cultural Center. It features Sophia Bouzid who is only 15. What an incredible voice! Really worth a... Read More 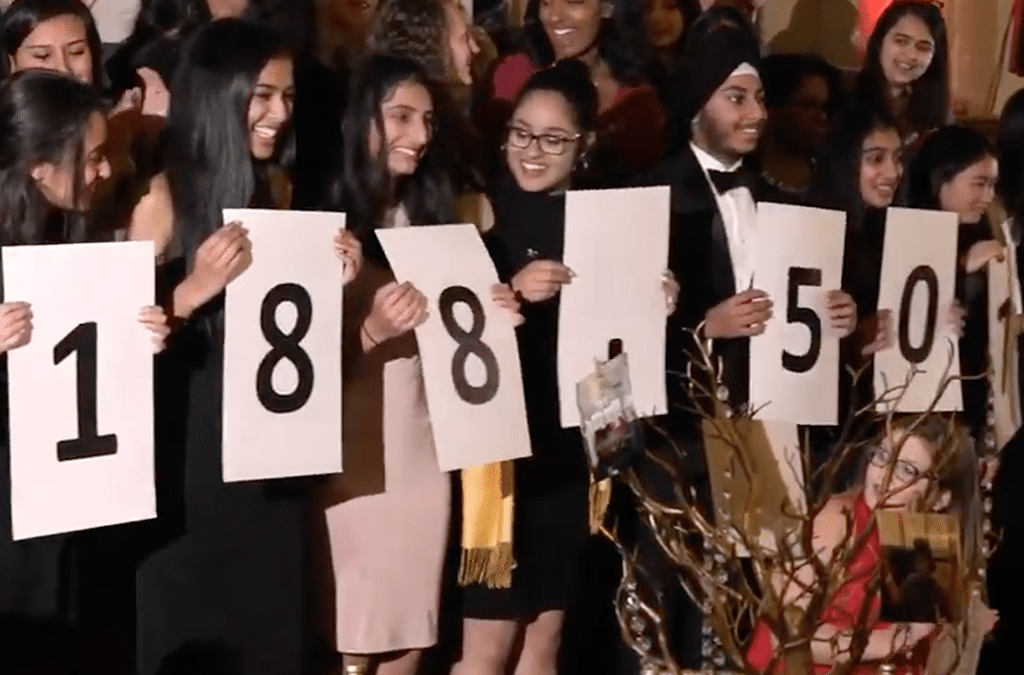 Last week I donated my services and filmed a fundraising event for the Lymphoma and Leukemia Society of Silicon... Read More 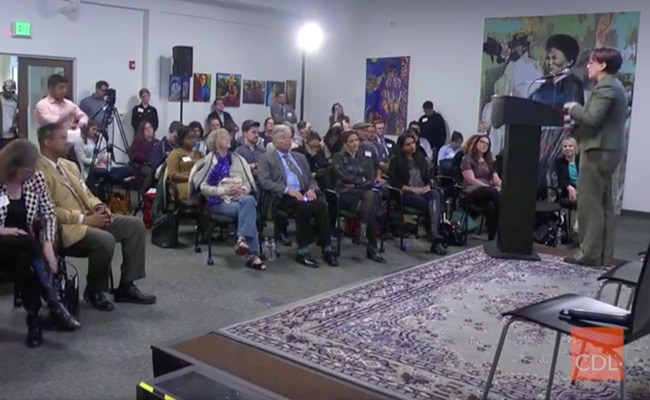 Live Stream of Civic Design Lab with the Mayor of Oakland, Libby Schaaf

I recently had the opportunity to collaborate on a Live Streaming project for the Civic Design Lab that included the Mayor of Oakland, Libby Schaaf The Civic Design Lab is a human-centered design process “empowering the local government to solve 21st century... Read More